To this day, I can’t hear the words United Nations without repeating them back (not always in my head) as YOO-NITE-ED NAY-SHUNS after this scene in American Werewolf in London (skip to 1’20”)

As a teenager I loved the Young Ones & Kevin Turvey. It was rebellious, unapologetic and clever – everything I craved and found hard to find in those pre-internet days.

It’s a few days since the news of his tragic, far-too-early death. I was very saddened by it, but what touched me most was the tribute from his comedy partner, Ade Edmondson. So genuine and beautifully put. The words keep coming back to me. No one can ask for more from friendship or youth.

There were times when Rik and I were writing together when we almost died laughing. They were some of the most carefree, stupid days I ever had, and I feel privileged to have shared them with him. And now he’s died for real. Without me. Selfish bastard. 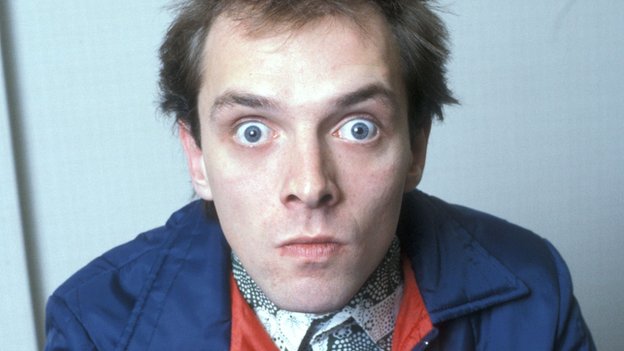