All my life I’ve congratulated friends who’ve had babies. And I’ve meant it. But now, a couple of days into having a daughter of our own, I feel it on a whole new level. I now know that all new parents are privileged with the deepest joy imaginable. So, congratulations again – this time with feeling. 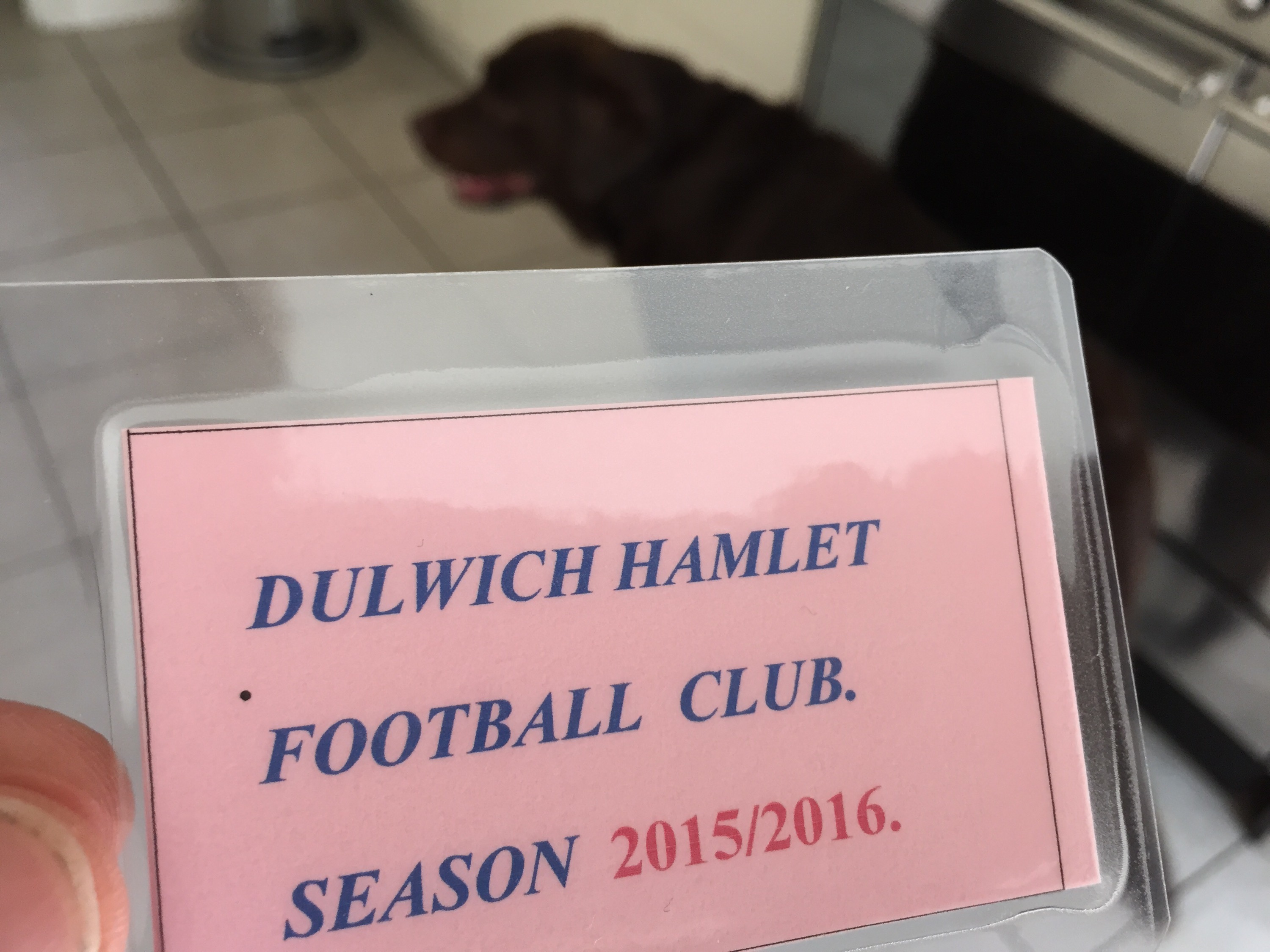 I guess Juno is a relatively unusual name, but we liked it because it is easy to read/pronounce and that it has a whoa meaning as queen of the gods https://en.m.wikipedia.org/wiki/Juno_(mythology)

I guess most people who have heard of the name will know it from that indie film from 2007 http://m.imdb.com/title/tt0467406/
But I first heard the name from this Throwing Muses song in the 80s http://youtu.be/_YZ-oUTAn3k

i made Sally some ‘Husband Vouchers’ for her birthday. She’s just cashed one in.