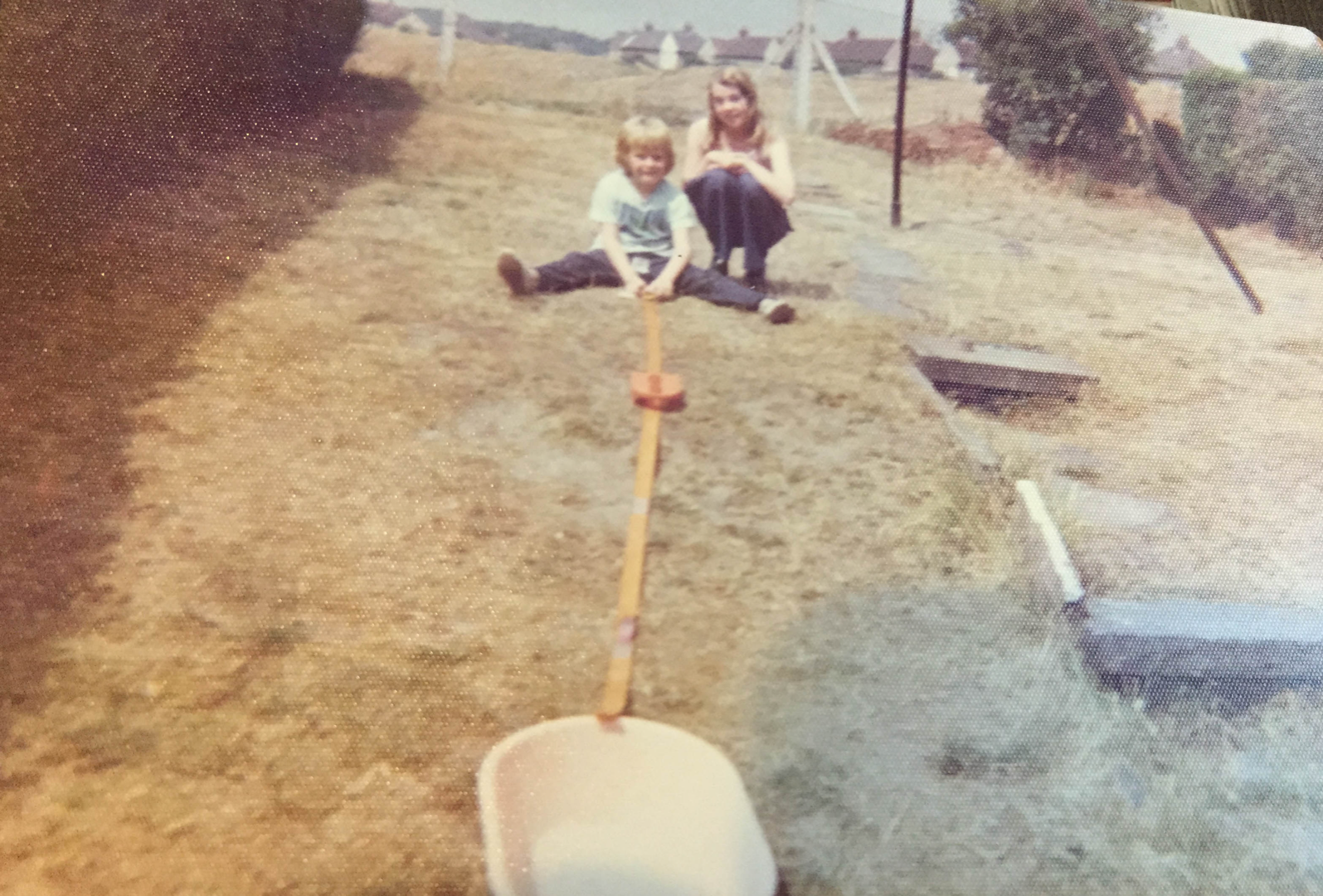 Video games were a big escape for me as a teenager, and (thank you Google) I’ve just found this scan from Zzap! 64, a best selling Commodore 64 magazine with this tips feature written by the 17 year old me. 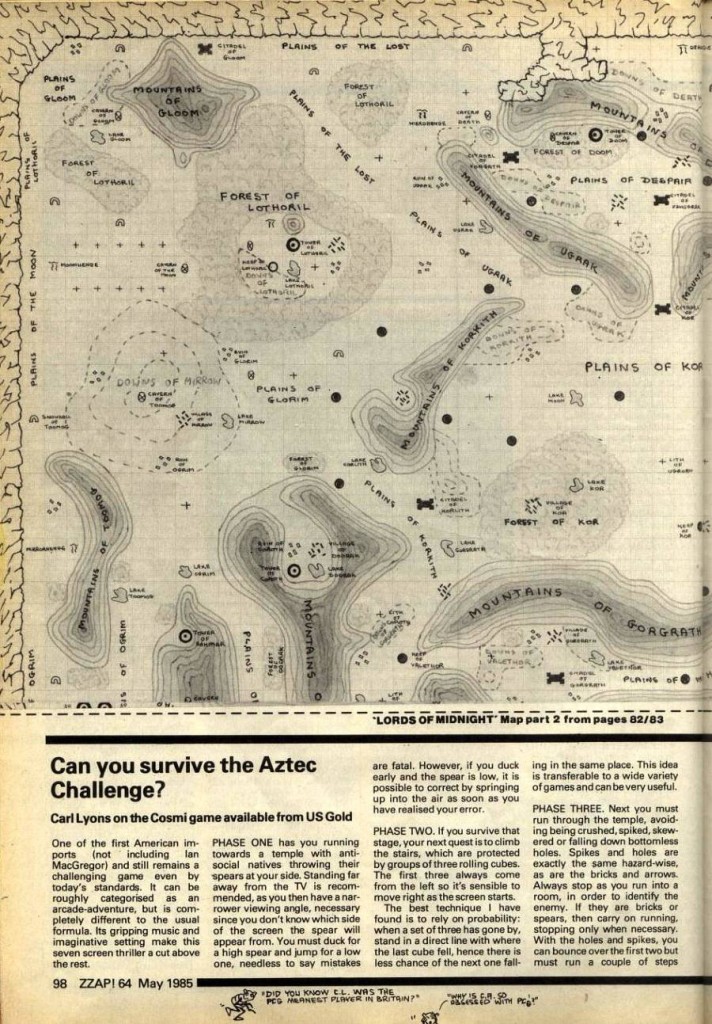