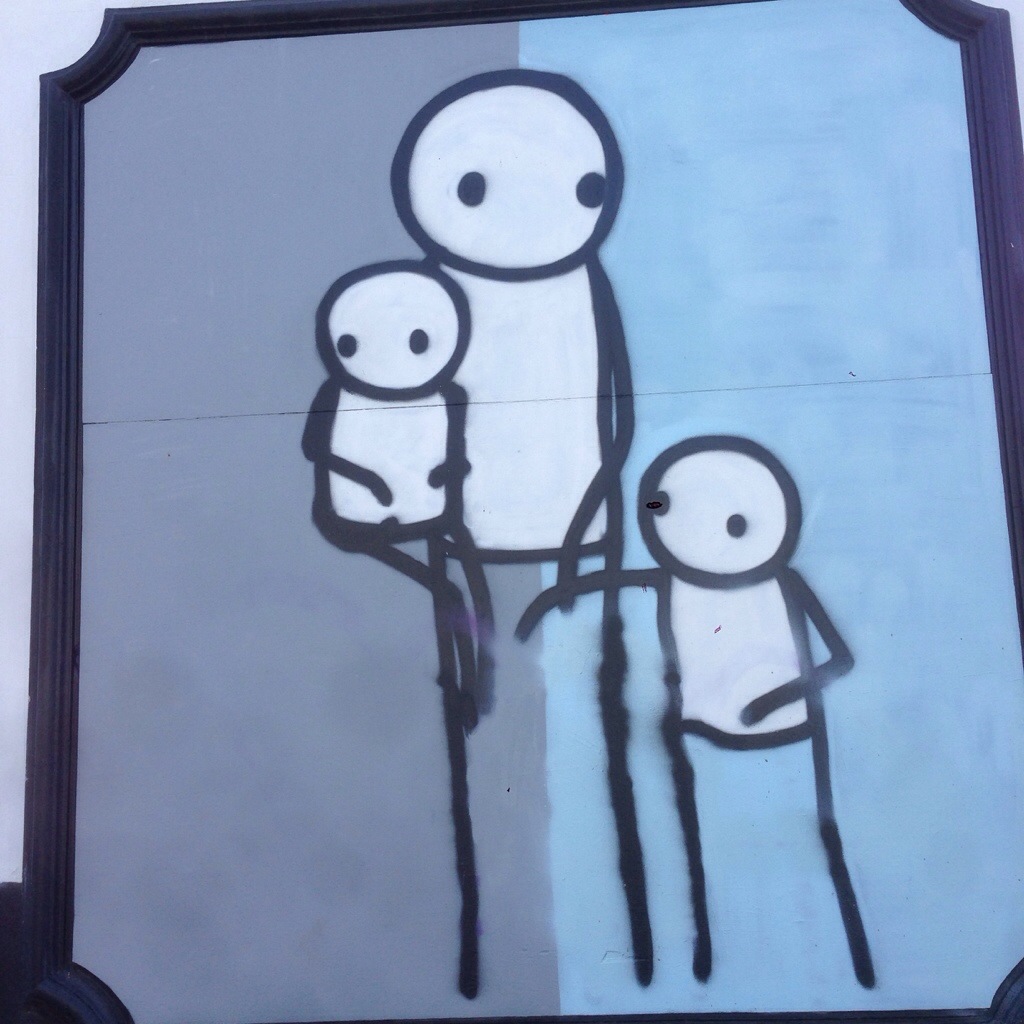 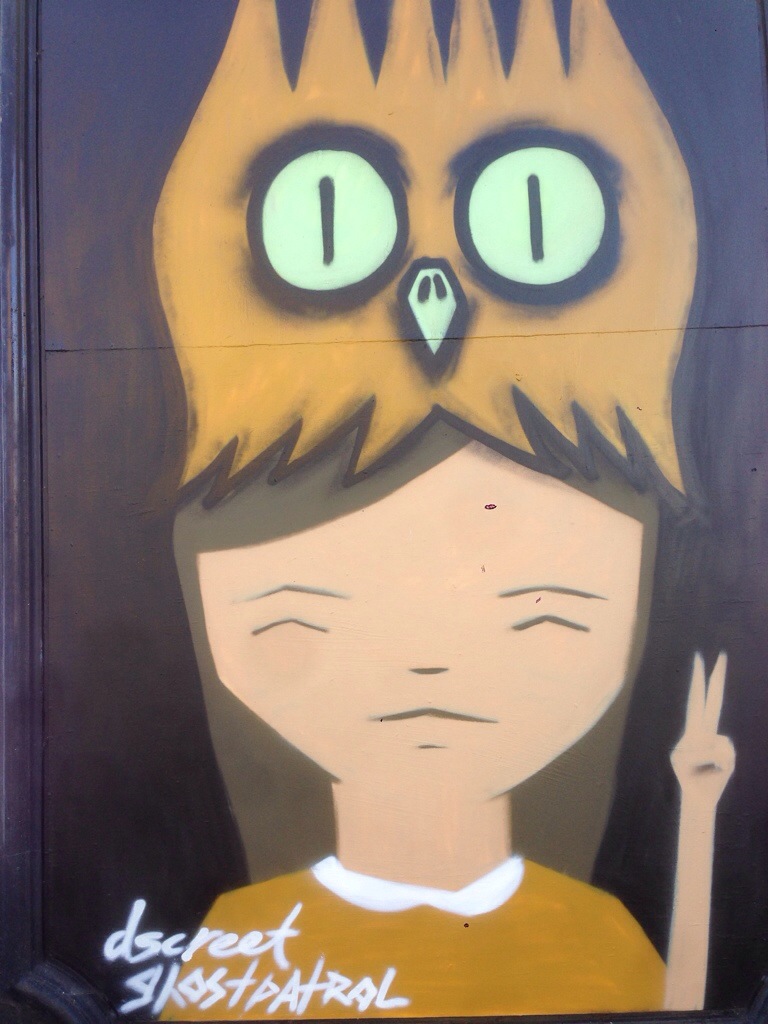 I’ve taken the day off to see my friend Eddie at his offices inside Bletchley Park – yes, the WWII secret code-breaking centre. It’s going to be great to spend the afternoon with him as always, but there’s a massive added benefit this time.

Eddie has recently taken delivery of an original arcade copy of Defender. This is by some distance the best video game of all time. Well, it’s my favourite anyway.

I was 12 or 13 when it first came out and it’s worth remembering that none of us had ever seen anything like it. We were the first digital generation. Other than LED calculators and James Bond’s watch, no-one had seen anything that even glowed.

And here came these games, placed in cafés and seedy arcades. Rows of stand-up machines in darkened rooms that lit up with fast moving lights and pulsed with 8-bit rhythms years before techno.

Defender stood out for many reasons. It was the first sideways-scroller, had sound effects that still sound phenomenal today and… it was incredibly hard. When playing it you really felt plugged into the machine. It had five buttons and a joystick which meant both hands were permanently attached to the controls and the speed and colour and ever-present threat of imminent death meant the whole thing was an adrenaline rush. The creator, Eugene Jarvis, is a legend and also created Stargate (the sequel), Joust and the also incredible Robotron 2084.

That’s knocking on 30 years ago, but I’m unapologetically excited about a nostalgic afternoon of blasting batters, dodging mutants and smart-bombing pods.

Bet I’ll still be rubbish at it though.