Of course, this being before video recorders, I only ever saw it once or twice at the time – once on Match of the Day and once on goals of the season. 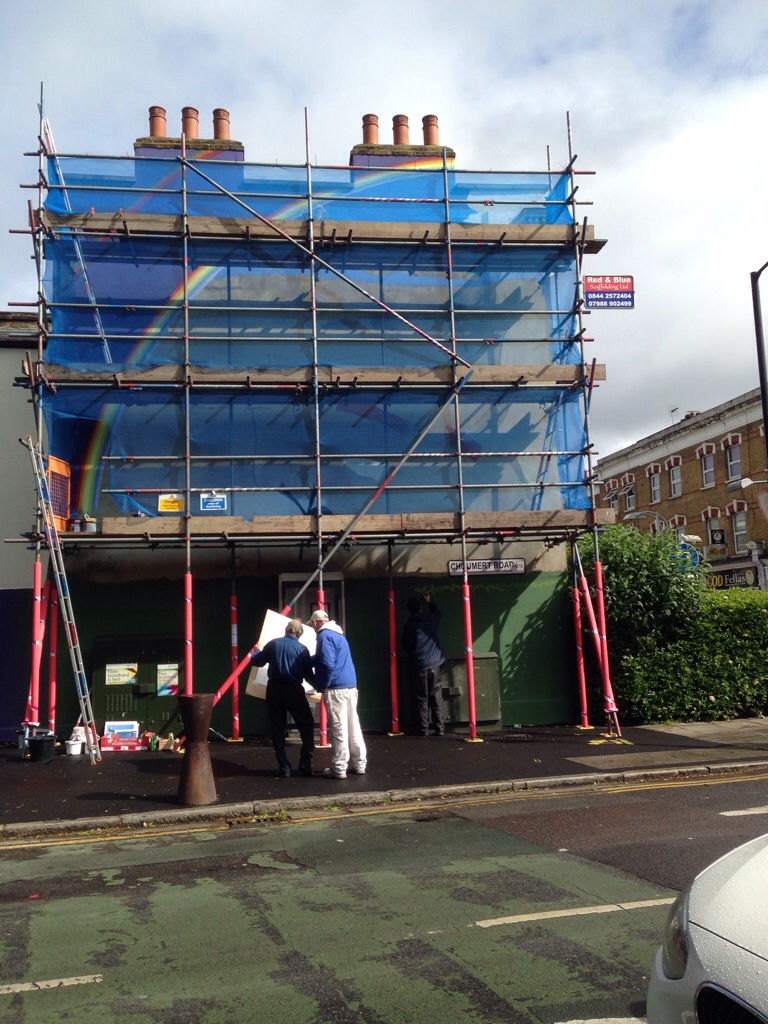 Can’t think of any suitable flavours though. Best so far is Blood Orange Simple, but that’s forced. Inside Lemon Davis?

Carton Fink might do as a takeaway format, but Goodsucker Proxy just doesn’t work at all (mayyyybe as a lolly).

As one of the comments on the YouTube page says,

“Awesome. Like being 12 again. Tea and whole packet of biscuits listening to Liverpool winning most Tuesdays or Wednesdays in Europe.”