“Sandwiches would be so empty – without me”

No games today, so in Test Match Special stylee, I shall guff on about something tangential whilst alternating between an unfathomably posh voice and a heavily accented one.

Here at Prediction Towers we love bit of nerdery, so away with anecdotes about cake, pigeons or passing buses, here’s a trip into the Euroguff analytics.

Left to my own devices
42% of predictors used a mobile phone to get their hands on Euroguff news. That over-indexes against the expected platform distribution. 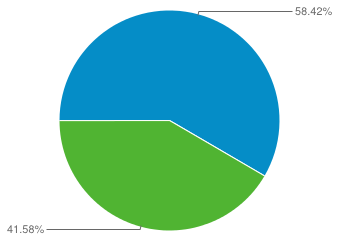 Truly an international event
Visitors from fifteen countries have had their passports stamped with the Euroguff logo. I am particular intrigued to see that the game was accessed once from the Kingdom of Saudi Arabia. 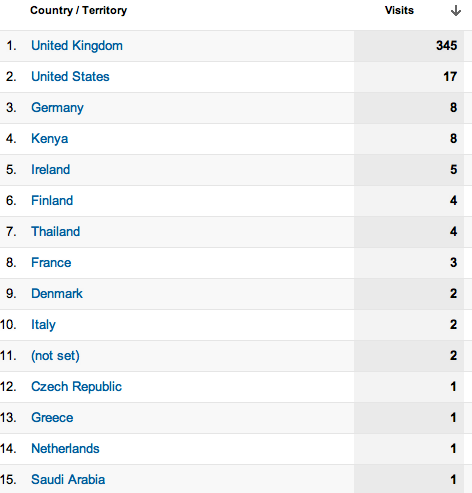 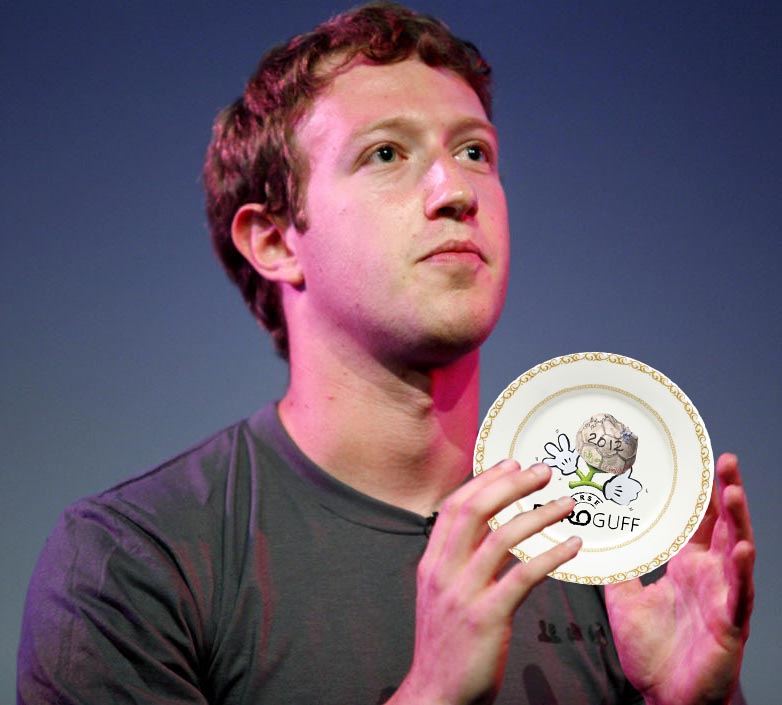 – Mark Zuckerberg buying a commemorative plate for $1bn, yesterday
Who’s the Linux user!?
Bill Gates will not be happy that 78% of visits come from Euroguffers rocking Apple operating systems. Just 29% from Windows and there was one sweaty boffin using Linux lentilware. 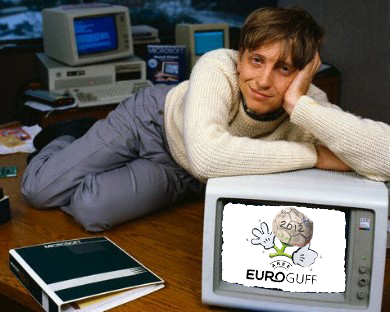 The self preservation society – Euroguff day 22

Well done Balotelli
Are Italy peaking at the right moment? 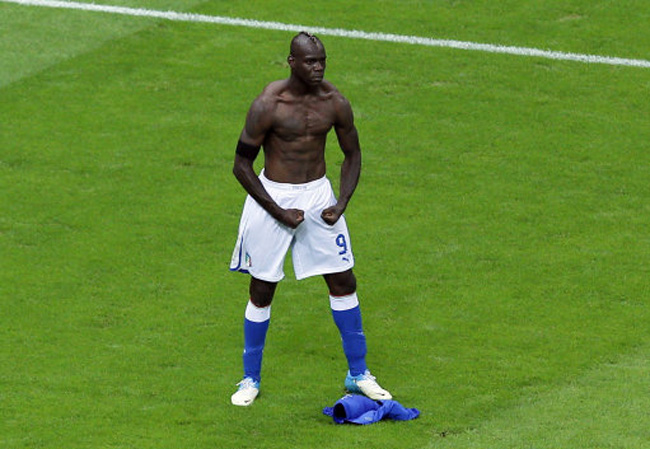 Spain v Italy – the Final
How Euroguffers see it. Not many had the Italians getting all the way to the final. 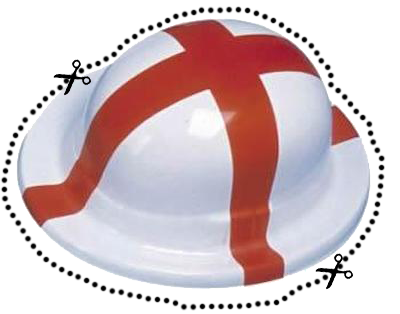 Penultimate table after the two semi-final exits
How long does it take to make a piece of string?
Brilliant Euro 2012 animation
[youtube=http://www.youtube.com/watch?v=vX-2dVgo0eY&w=500&h=417]
Tweet to the beat
http://euroguff.posterous.com/twitter-and-euroguff 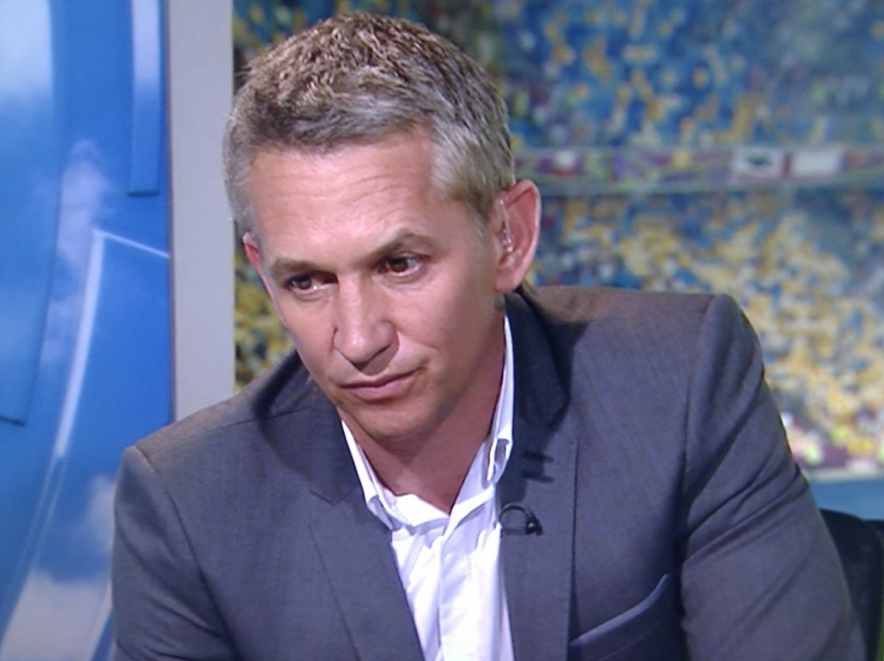 People are ready to put Ronaldo on trial for Portugal's penalty exit, but he has declined to answer questions and has taken the fifth.
Either way, the Portugese are homeward bound,??so who gets to play Spain in the final? 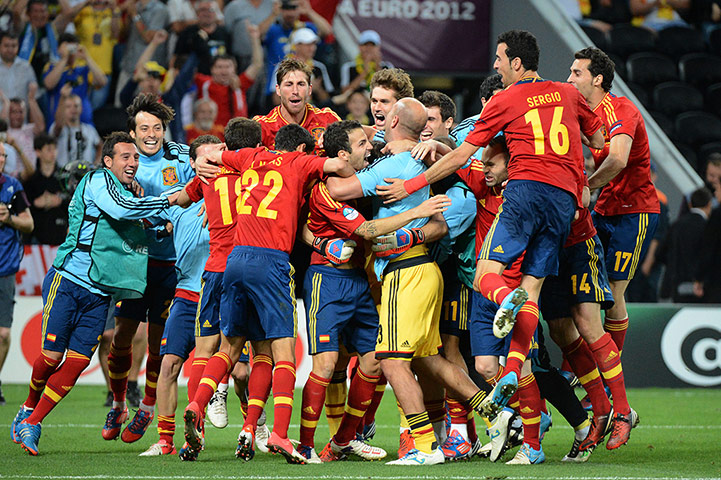 Semi Final 2: Germany v Italy
More guffpoints up for grabs tonight. 22% have Italy crying onto their carpaccio whereas 17% have the Germans weeping on their weisswurst???? 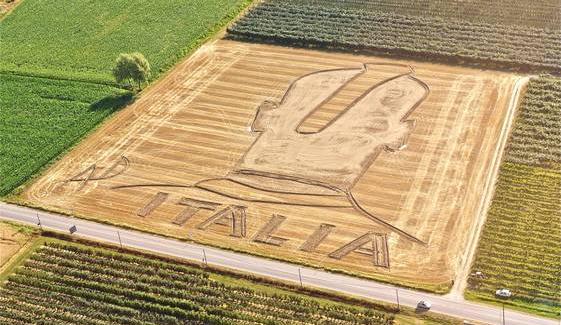 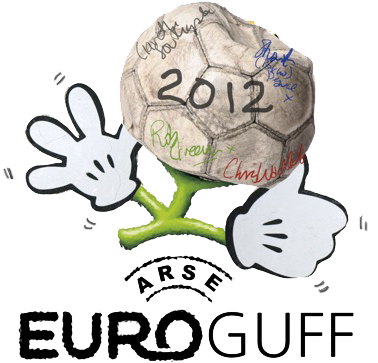 NEW GIMMICK – Euroguff Quiz!
As every 1940s public schoolboy knows, the Iberian Peninsula is located in the extreme southwest of Europe and includes the modern-day sovereign states of Spain, Portugal and Andorra, as well as the British Overseas Territory Gambling Capital of Gibraltar.
As such, Iberia is the westernmost of the three major southern European peninsulas. But what are the other two? Answer at the end of this post. 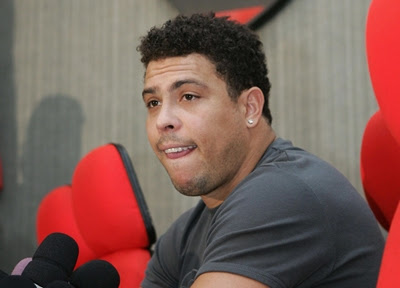 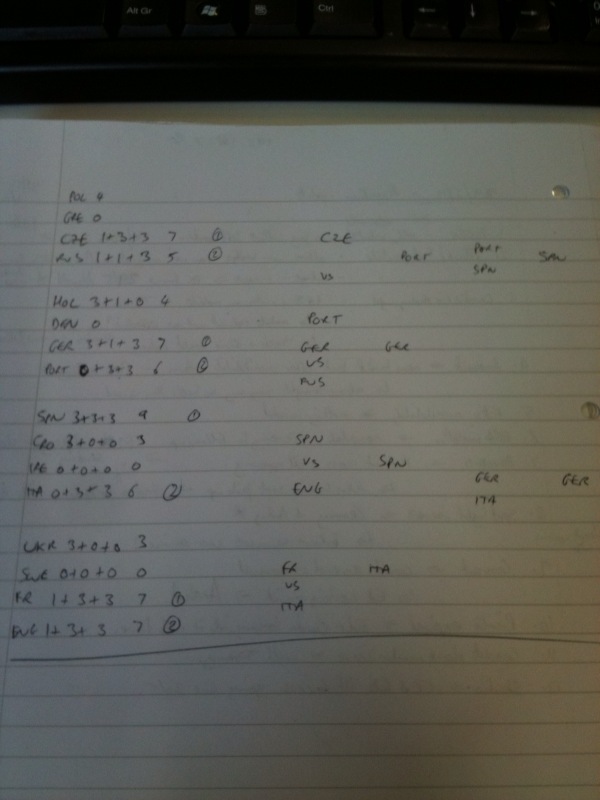