I’m about 100 pages into this apparently zeitgeisty novel. So far two thoughts come to mind:

2. It feels like a companion piece to Douglas Coupland’s Microserfs from the 90s

UPDATE Dec 27. Finished it. Very readable, but not recommended. It feels very simplistic in its reading of human nature. The portrayed extrapolation of sharing culture to extremes with little objection is unconvincing and there are a couple of ill-fitting sub-stories (eg, the fish tank) that make for poor metaphors. Still – if the purpose of such books is to raise concerns for the direction of ‘progress’ then it has played its part.

Once you learn a new word/phrase, you begin to notice it everywhere 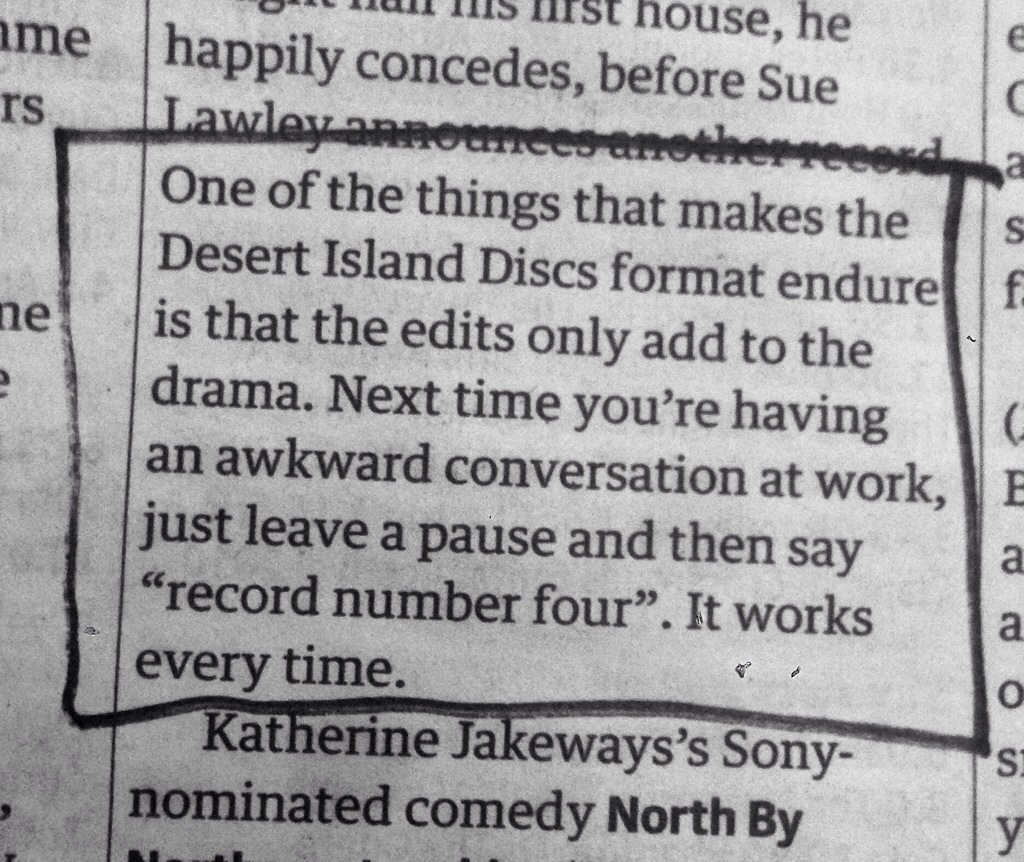 I’ve very much enjoyed Morrissey’s Autobiography. Always quotable, he always seemed to be indirect and evasive during the 80s Smiths heyday – so it’s a treat to read his story in his own words.

There are vague allusions to sexuality, fascinating glimpses into the origins of cherished songs, a lengthy and cathartic account of court case bitterness and an alarming number of premature deaths – all wrapped up in flowery prose and charming wit.

As for being on the Penguin Classics imprint, I’d like to think that’s mischief rather than vanity – but it’s probably both.

In a moment of hippie thrift last year, rather than throw our xmas tree away, we planted it in the garden. 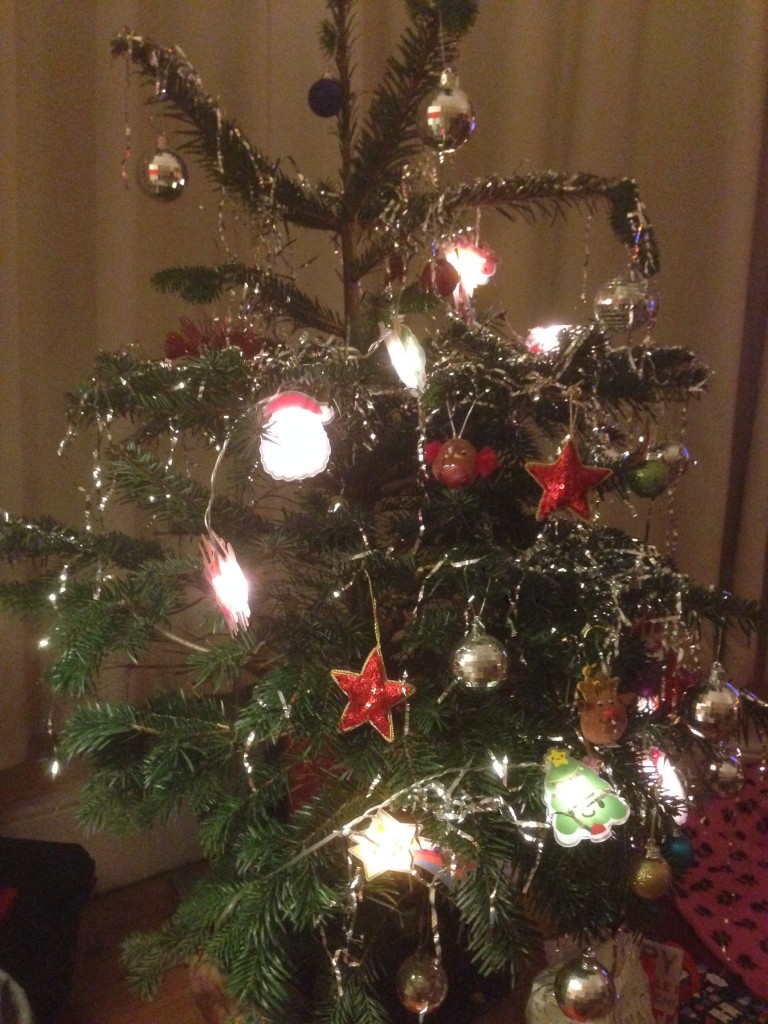 Along with mince pies in Pret and the opening of Advent calendars, the outside fridge is the first sign of Christmas. This humble Perspex box, guarded carefully by twin Buddhas, will hold overflow seasonal food and drink at wintery temperature until early January.