I’ve just watched the most recent Richard Curtis movie whilst on a flight back from a work trip. Have you seen it? Stop reading if you haven’t.

I’m a sucker for time travel films (I worship Back to the Future), so despite this being a rom com, I watched it because it’s a time travel rom com.

Oh, it’s ok. Well, actually, it’s saccharine bollocks – but kinda harmless in itself. If Hugh Grant were younger, he’d be playing the lead man. I thought the life-lessons were clunky and the music choices didn’t fit. But it’s a pleasant story of father-son, living your life to the full and how the little things are important etc.

But there were two MASSIVE missings. Firstly, the Uncle Desmond character is an absolute swerve. He’s so interesting. What’s wrong with him? Why is he there?? I wanted him to be some wizard or some terrible time mistake who is the key to what’s going on.

But mainly, there’s a wonderful OMG twist/reveal that the film entirely misses!! There is a small joke made several times at the start where, in his Grantian clumsiness, the main guy keeps reminding his girlfriend-to-be that his mother is also called Mary. This is just small talk until the scene where Mary goes home to meet the family.

And then it dawns on you. Mary the girlfriend IS Mary the mother. The son is about to marry the same woman as his dad did! No, wait, that means the son is the father and they’re coexisting in time and it’s all going to go spectacularly wrong!! Break in the fabric of space and time!!! Imagine the possibilities!!!! It’s such an open goal. The two Marys even look alike.

Except that isn’t what happens. The film just peters out in a Four Weddings, Notting Hill warm bath of folksiness.

It could have been a temporal wonder rather than a temporary distraction. I demand Curtis goes back and changes it. 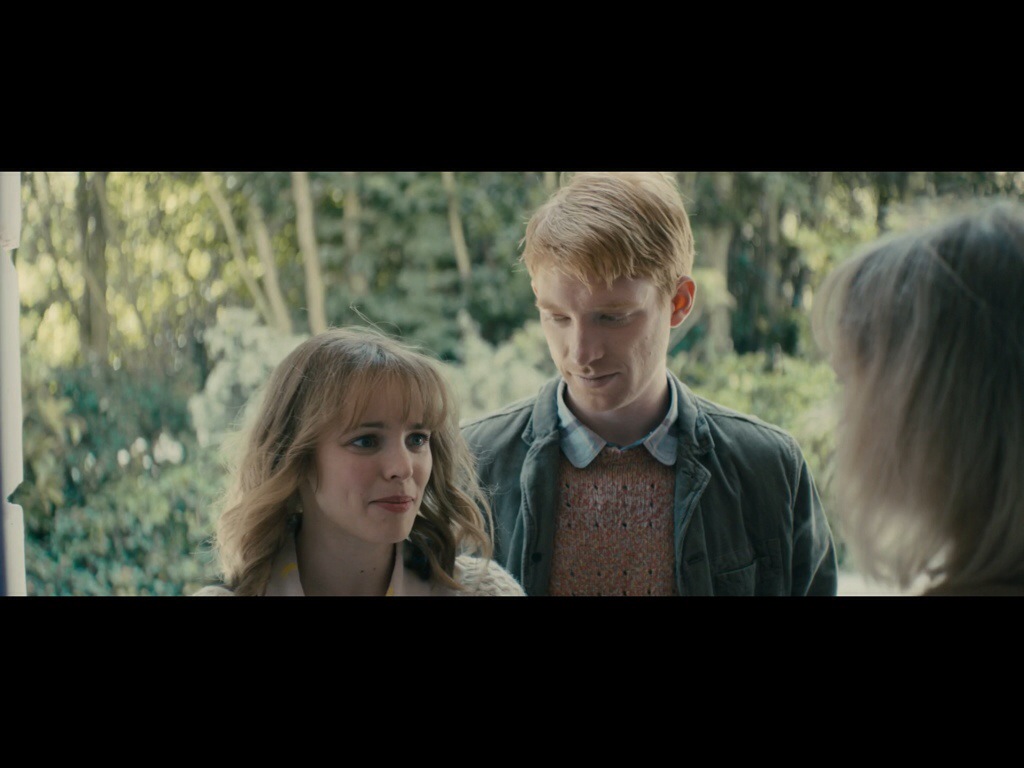