After a splendidly odd opening ceremony that was just two edits away from a creepy Aphex Twin video, Euro 2012 is under way

Poland v Greece was a cracking opener. After going a goal (and a man) down, there were devaluing rumours about the Germans having to come on and bail the Greeks out. In the end, they didn't need it and would have won other than for??that saved penalty.
And weren't Russia good! No-one from the 65 (SIXTY FIVE!!) Euroguff predictors has them down as tournament winners – just two hardline communist sympathisers have them making the semis – Medals For Work in Agriculture??get pinned on Dave Bassett (Eamonn N) and Don Revie (Simon A).

Today should be a bloodbath. Time, ladies and gentlemen for the Group of Death!

This is how Euroguffers?? see the scythe swinging: 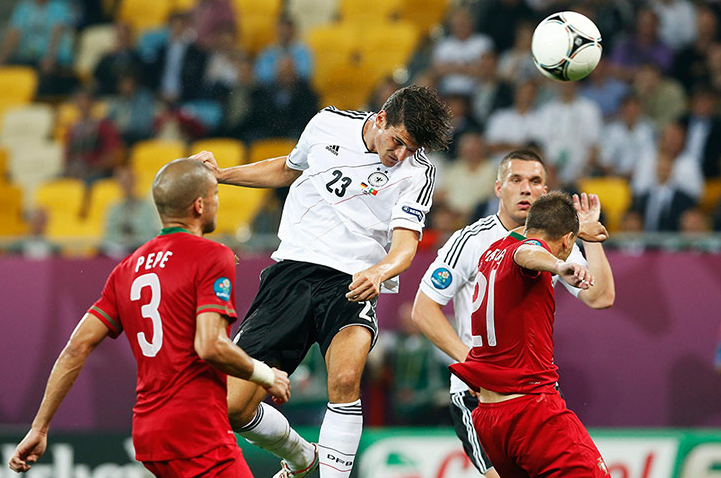